What Does a K-9 Police Dog Do? 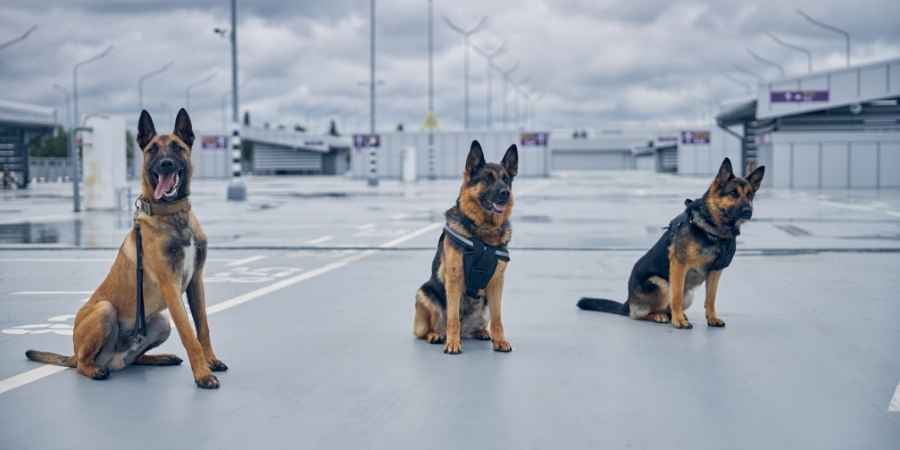 Most people have seen them in the movies with their bulletproof vests looking extremely heroic and wise beyond their years. They seem a little bit magical and quite a bit courageous, touching hearts of all ages. However, the majority of people haven’t actually seen police dogs in real life. Still, they’re an essential part of many police departments, working incredibly hard and performing dangerous tasks on a regular basis.

K-9 police dogs are special, putting themselves on the line to protect their partners and serve their communities. They work cohesively with their partner and team to complete their jobs, whether they’re finding missing people or finding drugs and other illegal substances. Police dogs work extremely hard every day, taking care of things that even some of the toughest people couldn’t manage. That’s why it’s so important that anyone who is in charge of a k-9 police dog understands these special companions and is diligent about their health and well-being.

Read on to learn about police dogs and to find out what they actually do.

Not all dogs have what it takes to be police dogs. Police dog breeds are chosen based on dog cooperation, ability to train, and on their physical prowess when it comes to potentially fighting with criminals. These special dogs are bred and trained to complete their complex tasks. The top breeds that are trained as police dogs include:

What Does a Police Dog Do?

When someone’s only introduction to police dogs has been the movies, they most likely picture them running down the street, catching up to a suspect, biting them, and keeping them in their grip until their human counterpart arrives. However, suspect apprehension is actually one of the most common tasks of police dogs.

They are trained to bite suspects and hold them until the officer arrives. Oftentimes, these dogs put their lives at risk as they attempt to save another officer or apprehend an armed suspect. These dogs have incredible strength and agility, as well as a deep intelligence that enables them to understand cues in order to work together with their partner as they protect and serve.

Thanks to their incredible ability of smell, police dogs are often used for detection. They are able to smell out a variety of illegal items, such as drugs, accelerants, and explosives. They also have the ability to track down suspects using their scent.

Officers often take their k-9s to crime scenes or places of interest so that they can easily detect when something is amiss. Some of the most common places that police dogs are used for detection include border patrol stops, airports, and traffic stops.

Along with detection of illegal substances and suspects, police dogs use their ability to smell in search and rescue cases. They are often brought in when someone needs to be found, as they have the uncanny ability to follow certain scents that can lead to the person needing rescue.

During search and rescue, these heroes are able to find people lost in disasters, kidnapping, or who have been lost outdoors. They can often also deceased remains, as they are able to sniff out the bodies of victims. 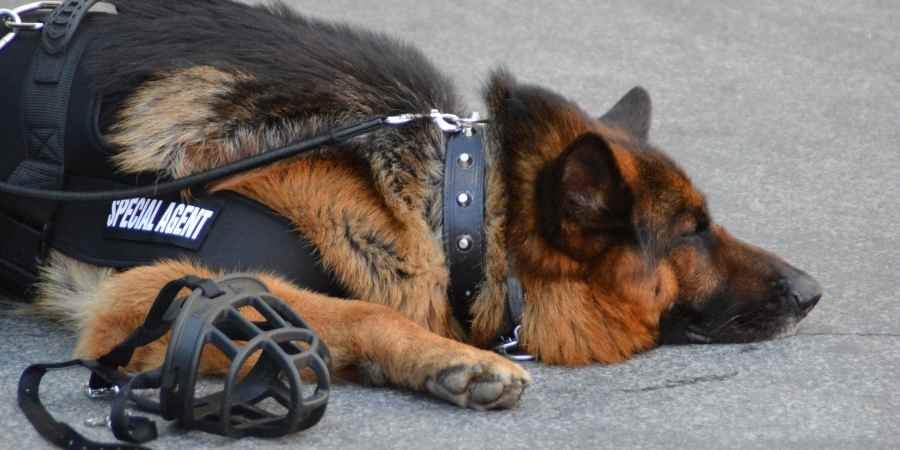 Police Dogs and the Home Life

After a long and often dangerous day at work, police dogs go home for rest and relaxation just as their human partners do. Most of the time the dogs’ home is with their police officer handler. As these dogs bond with their human partner and learn to work together cohesively with them, they are the most comfortable with them and their families.

Police dogs live comfortably with their handlers and are often permanently adopted by them after their retirement. The bond developed between k-9s and their partners is typically strong and unbreakable. Together they experience many difficulties and dangerous situations, oftentimes putting their lives on the line for one another.

Creating a positive and comfortable environment for k-9 police dogs is important. That’s why it’s essential that the humans caring for these dogs understand the magnitude of the physical and mental strain they are under daily. With a clear understanding, they can be intentional about caring for their well-being and helping their police dog to be happy and healthy. 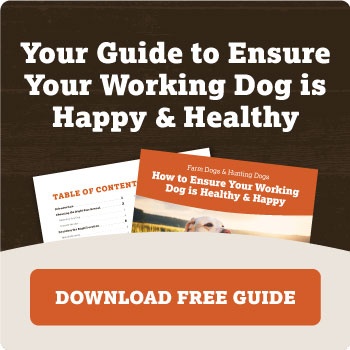